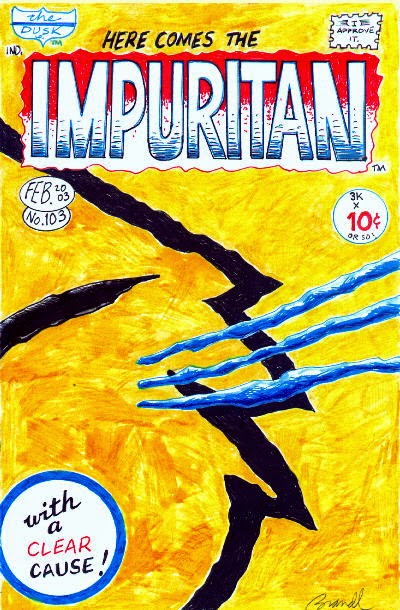 (A reprint of an article I published originally in 1997, then again in 2005. Still of interest today, I believe.)

This change may have been happening slowly over quite a length of time. With Picasso, Duchamp, Warhol and later Beuys, however important their art, the focus tended to shift to the person, or rather to an image of each that had more to do with the drives of publicity and fashion than with humanism. Within our current pyramid or hierarchy of artworld functions. it seems that the true stars are the exhibition organizers. The Harald Szeemanns, Hans-Ulrich Obrists, Jean-Christophe Ammanns etc. I do not intend to plaintively deplore their success. I am in fact a fan of the work of several of the exhibition-maker superstars. Their influence has often been refreshing. and is certainly preferable to a narrow thralldom under someone like Greenberg. My design is to comment on our general cultural context. The point is not only that these exhibition curators have the spotlight, or even that they have become more original and creative than earlier organizers, but that all tiers of my hypothetical diagram sketched above have clearly slipped a notch or two 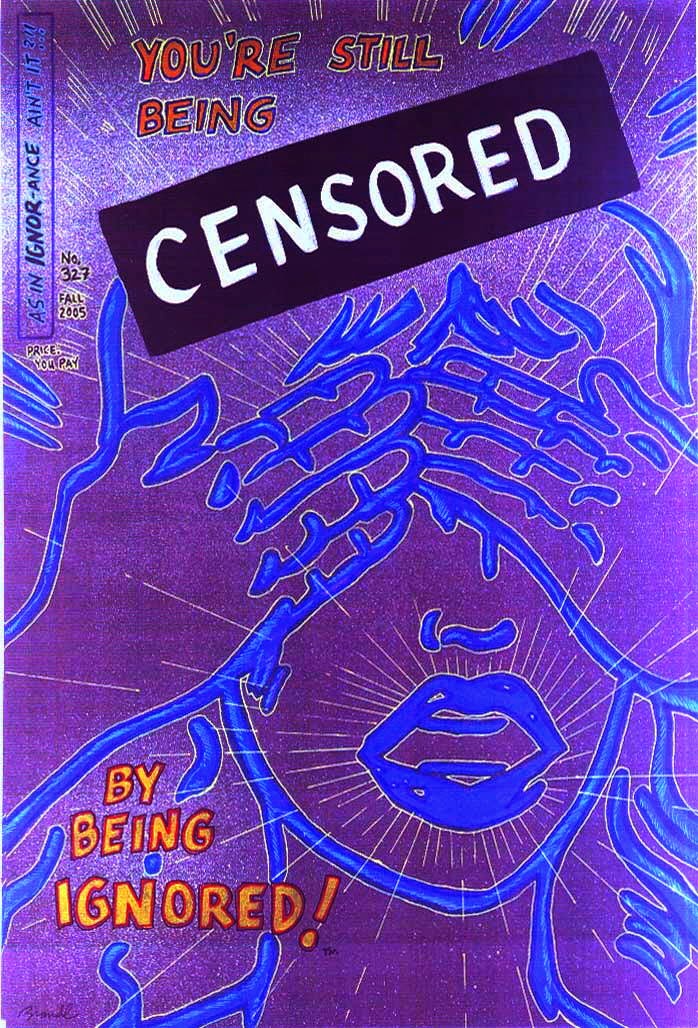 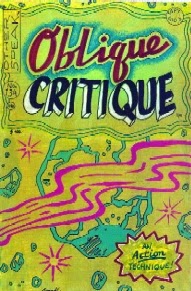 Now I am asking you: what more can we do now in this situation? To pragmatically exist in it, but also to criticize it, cure it or use it as material?