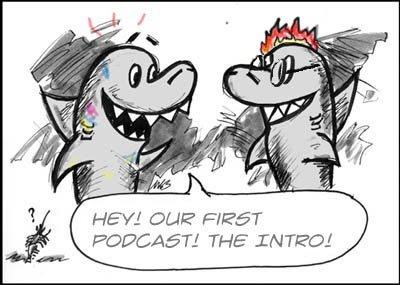 This is the first podcast by Sharkforum! Wesley Kimler, "The Shark," and Mark Staff Brandl, "The EuroShark," introduce their intentions in a short 33 minute discussion. Skype discussions, rants, Shark attacks, reviews and more will follow.


Posted by Mark Staff Brandl at 5:06 PM No comments: 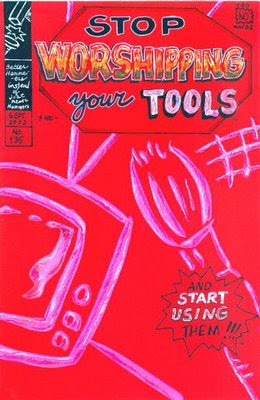 Finally, I would love a massive sea-change of thought, wherein people would have the drive to stop worshiping their tools and start using them.
Posted by Mark Staff Brandl at 8:26 PM No comments: 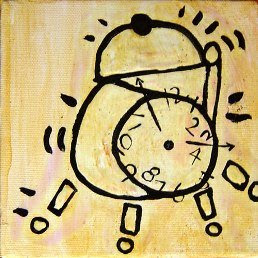