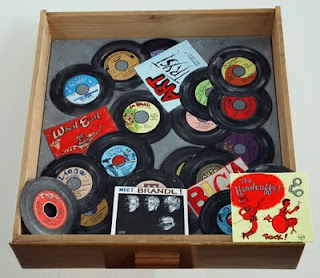 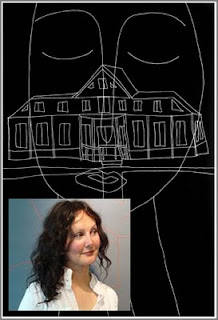 This week: Mark Staff Brandl talks to Ieva Maurite, a young Latvian artist living in Riga. Brandl, (the Bad at Sports Continental European Office and EuroShark) interviewed her during her visiting artist gig in the Principality of Liechtenstein. Maurite is a painter, book artist and art academy instructor who has also had residencies in Paris, Iceland and many other parts of Europe.


Maurite and Brandl discuss the itinerant European artist life, art study and the artworld in Latvia, Maurite’s difficult-to-photograph linear imagistic paintings and generally have fun meandering around art topics while Brandl fails to pronounce anything in Latvian correctly including her name (which begins with an “i”, by the way, in case Richard and Duncan screw up this paragraph.)