Years ago, probably about 1990, I made a small booklet as a coloring book with an accompanying tape (later CD) of heroes and their theme songs for young kids who were the children of friends, long since grown to adulthood. 22 heroes in all, I believe, plus some additional cool stuff for kids. The main source for the songs was a Golden Record of hero theme songs I have had since I was a wee lad. Superman, John Henry, Zorro, Samson, Pecos Bill, Wyatt Earp, Davey Crockett, Daniel, Casey Jones, David and Goliath, Yancy Derringer, The Lone Ranger, Ms Tree, The Green Hornet and Kato, The Shadow, Peter Gunn, James Bond, The Men from U.N.C.L.E., Secret Agent Man, Duskman (+Art3), Whales, Crickets, Boys of Bedlam, Hey Little Man Strawbs, John Cage's Toy Piano, Kinsky Plastic Man, Rye By The Sea Michael Murphey, Saint-Saëns Carnival of the Animals, Country Joe and the Fish The Masked Marauder Daredevil.

This is NOT to make money, all for fun just for kids.

Link: to the drawings / Coloring book in pdf form: https://drive.google.com/file/d/1MaMhtshSiM8eSxxWg1jRSVi13sxl0qmw/view?usp=sharing 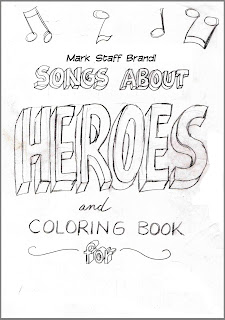 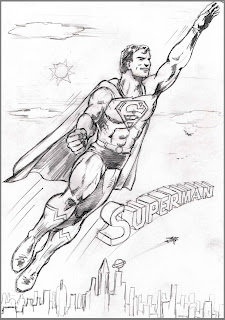 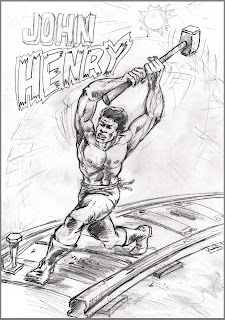 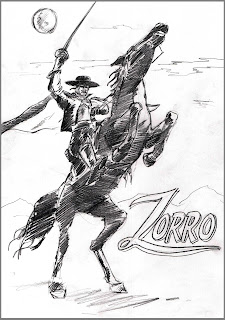 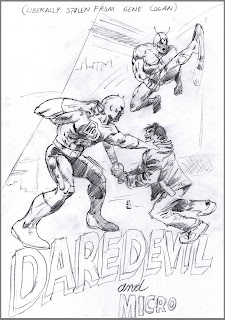 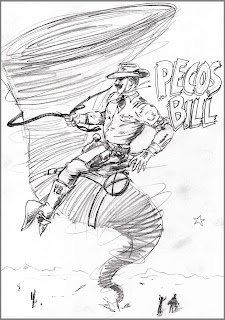 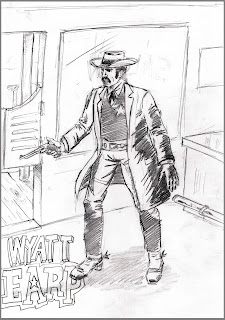 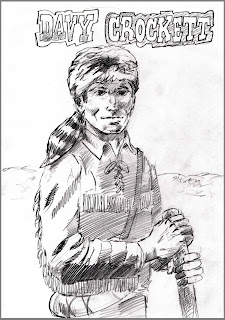 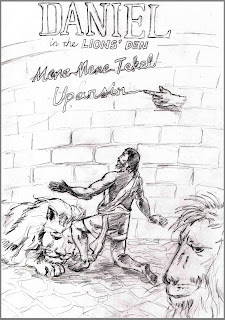 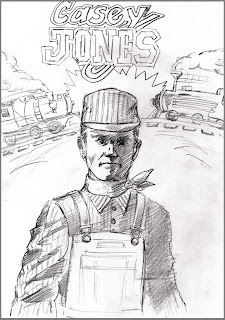 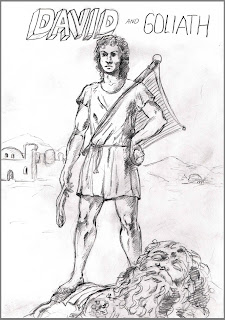 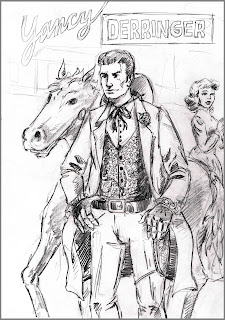 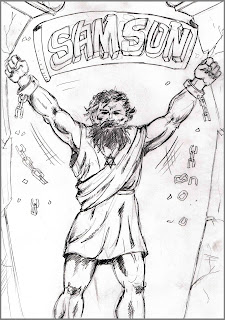 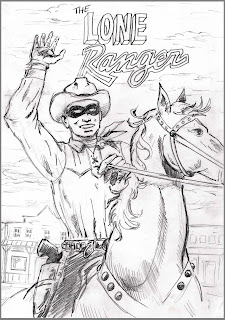 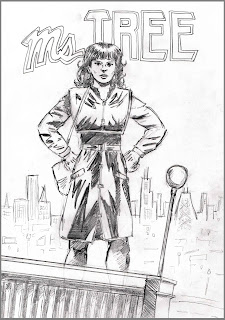 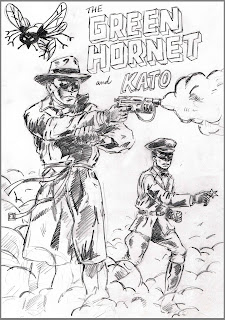 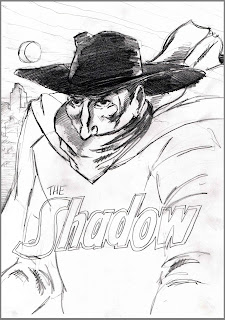 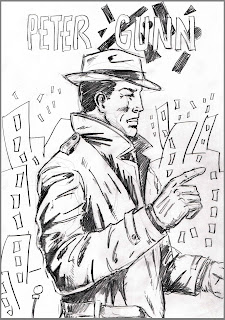 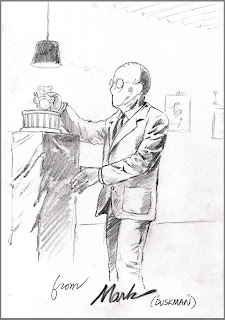 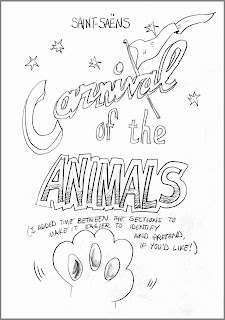 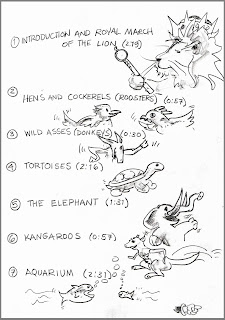 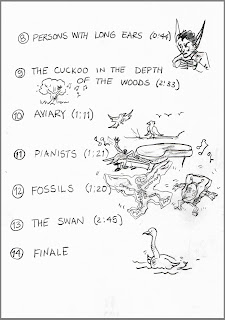 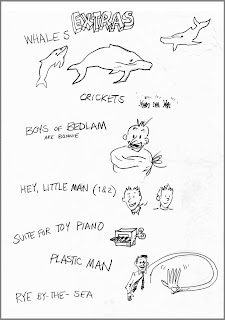