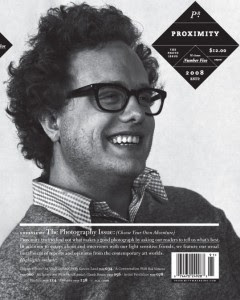 No ideas but in things?