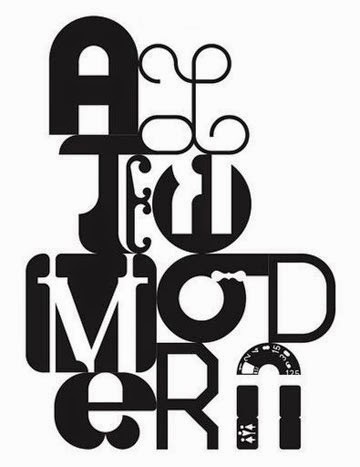 In my opinion, 'Altermodernism', like Nicolas Bourriaud's other word coinage, 'Relational Aesthetics,' sounds great, but is, when elucidated, too much of a collage of ideas others have been presenting for some time. --- And I see none of it in the art he chooses. The art in the shows he curates is always the same-old-same-old: Consensus Correct 'trendies.' So it comes down to an attempted, forced, reactionary return to Modernism at best and a fashionable neo-PoMo at worst. Neither possibility is promising.