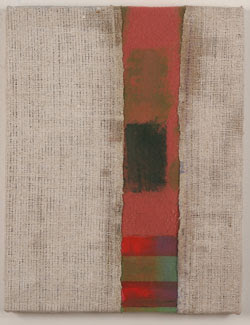 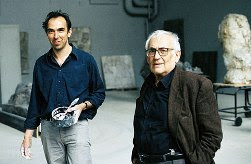 I felt an immediate affinity with Joe, and a similarity of perception, strangely enough, as our individual aesthetics are superficially so different. I would have liked to talk longer and repeatedly with him. Well, another time!
Posted by Mark Staff Brandl at 4:54 PM