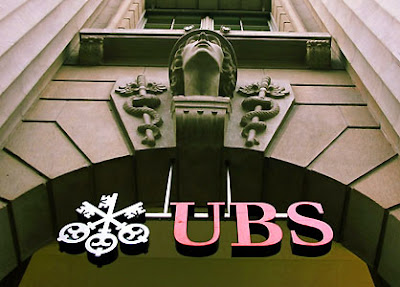 Kieber is in hiding as Liechtenstein authorities seek him on charges of violating secrecy laws.
Posted by Mark Staff Brandl at 8:01 PM No comments: 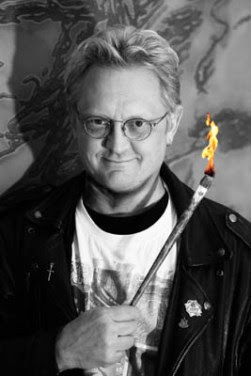 Brian Sherwin, artist and art blogger has interviewed me, the EuroShark for his website, myartspace>blog. Sherwin, originally from Illinois and now living in California, has conducted and published a series of interviews with visual artists including William T. Wiley and others. You can read his piece with me here.